Last year it was brought to my attention that the “GTA” in my title made them think of “Grand Theft Auto.” That’s hilarious, so I’m not going to change it. Muahaha.

Anywho, here I am, late as usual, to bring my twelve fabulous readers the famous year in review post! And man, it has been a crazy-good year to review.

This was a big year for us as a family. We bought our first house, accompanied Tom’s grandparents on an amazing, life-dream-fulfilling genealogical trip to Italy, road tripped to Corpus Christi and Big Bend National Park, and basically spent a lot of time figuring out how to be a family of three.

We also put up Christmas lights for the first time! 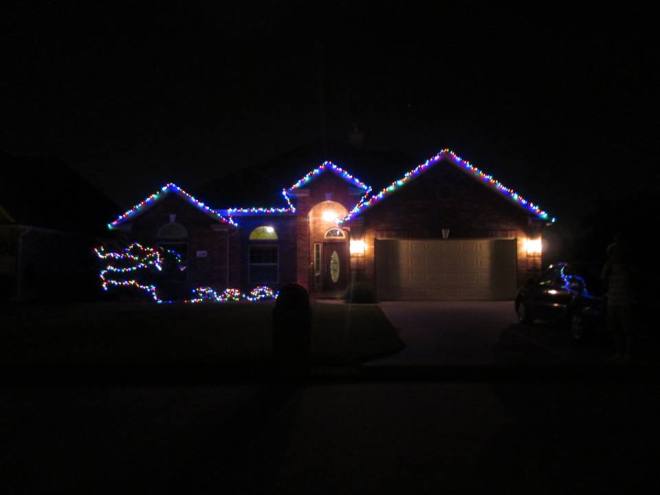 There were definitely some hard times. We all barely survived the plague, and the other plague, and there was the time Dan got that rash and everyone was stressed and I stormed out of the house to go buy Cadbury Mini Eggs. But we made it through the hard times, and I can safely say 2016 had more good times than bad times for the fam.

The best news from this year, of course, is that we’re expecting a baby in July! 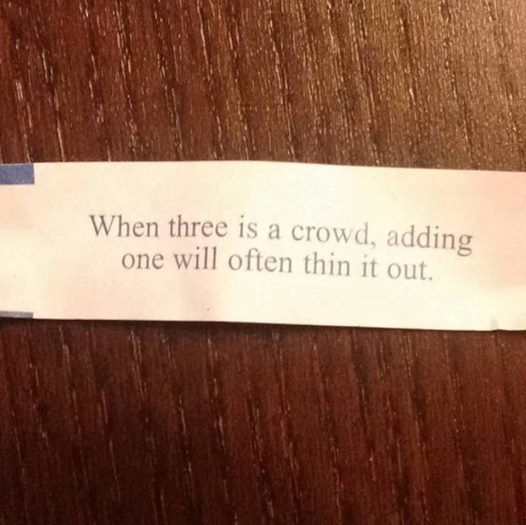 Yes, I actually got this fortune cookie right before we made the announcement.

We’re all very excited, although Dan doesn’t really know what’s going on yet. We’ve told him there’s a baby in Mom’s tummy, and sometimes he’ll say hi to the baby. But then he’ll point to his own tummy and say “baby,” so…we’re still working on it.

This has been a big year for Dan. He learned to walk, talk, eat foods, and basically do all the amazing thing he does.

Dan also started Nursery this year. He had a rough time at first, as most kids do, but now he loves it—especially when they bring out the bubble machine at the end!

One time I went to Nursery with him, and he built a barricade of trucks around me so I wouldn’t leave.

I covered most of what there is to know about Dan in my “18 Months of Dan” post, and he’s continued to develop along the same lines. He is much better at communicating now, and learns dozens of words every day. Right now we’re working on saying “please,” “thank you,” and “I love you.” He’s a real sweetheart! 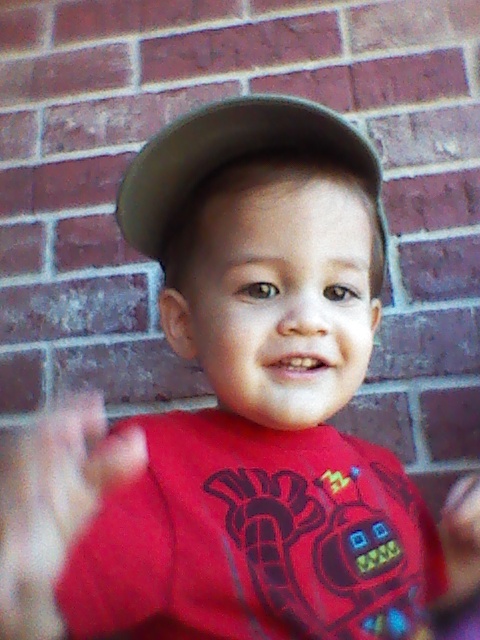 This has been an awesome year for Tom. He put his Italian skills to good use, got promoted twice, experienced his first turnaround, and was accepted into his first-choice online MBA program. Wow!

Tom continues to be an amazing dad.

Oh yeah—Tom was the scruffiest I’ve ever seen him on our camping trip in November.

I didn’t really know what to put in this section. It’s not like I didn’t do anything in 2016—it’s just that I don’t have really good physical evidence of my accomplishments. Unlike in 2015, I didn’t get much crafting done, largely because once we moved I couldn’t find my crafting supplies/equipment.

(I thought I took more pictures of my creations, but apparently they were all snapchat videos…)

As far as writing goes, I wrote about 71,841 original-fiction words this year. That’s not a lot by most writers’ standards, but considering everything else that happened this year, I’m pretty happy about it. I did participate in NaNoWriMo and win, and I’m still working on that project right now. I’m hoping to do a more in-depth writing post in the near future, so if you have any questions about my writing stuff, leave a comment!

To be honest, 2016 was pretty hard for me. We had a lot of fun adventures, but not a lot of downtime. I spent most of the year exhausted, stressed, and/or sick. I expected the whole family would get sick more once Dan started nursery, but for whatever reason, most of the plagues originate with me. 2017 hasn’t been much better so far, which is part of the reason this post is so late.

I’m starting to realize that I’m a real wimp when it comes to traveling. My body just doesn’t handle it very well, and it can take over a week to physically recover from a short weekend trip. And every time something unpleasant happens while traveling (like, say, Dan and I getting stomach flu in San Antonio, or a night of travel insomnia turning an ordinary case of delayed-onset muscle soreness into an out of control, fever-ridden, excruciatingly-painful nightmare), it just makes staying home and reading books sound that much more appealing.

There’s a lot to be excited about in 2017! Here are some of the things I’m looking forward to: 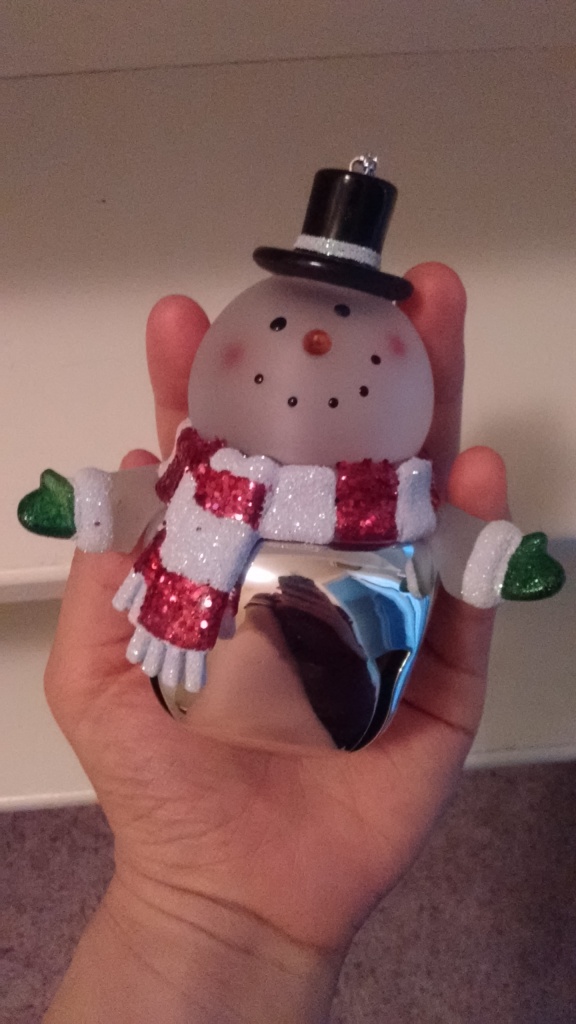 It’s going to be a great year!

Happy mid-January to all, and may all your times be good!